What is ADHD? How is it diagnosed? The best way to manage it? 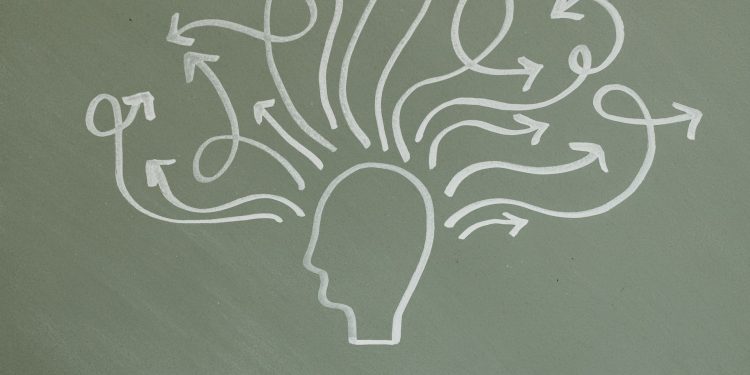 ADHD is a condition known as attention deficit hyperactivity disorder, that impacts a young child’s behavior and development. Children with ADHD are impulsive and energetic and have trouble concentrating (they are quickly distracted).

Many ADHD kids report they don’t know why they sometimes feel out of control or lonely. The specific cause of ADHD is tough to determine.

ADHD is a ‘neurodevelopmental’ (brain development) illness that can impact a variety of brain functions. It’s not a symptom of a sluggish mind. People with ADHD can be successfully aided in overcoming their issues with the right awareness, care, and medical treatment.

ADHD kids have trouble with:

Although all young children have a short attention span and occasionally act without thinking, only a small percentage of these youngsters develop ADHD.

Consult your doctor if you have any concerns about your child’s health. They can recommend your child to a pediatrician (a doctor who specializes in child and adolescent health), a child psychologist, or a child psychiatrist who can assess him or her.

Only after a thorough examination can a doctor diagnose ADHD. They must gather a variety of facts about the child, particularly from parents or caregivers as well as the child’s school. To be diagnosed with ADHD, the symptoms must be present in most areas of the child’s life.

A history of the child’s behavior, any trauma or illness they have had, and their relationships and family can all be part of the examination.

When diagnosing ADHD, doctors and psychologists use a range of tests, scales, and criteria.

Inattention as a criterion for diagnosing ADHD

Typically, a child with inattention signs will:

The inattention part of ADHD can be diagnosed if a kid has six or more of these symptoms of inattention for at least six months (to a degree that interferes with their daily lives and is inconsistent with their age-appropriate developmental level).

A child with hyperactive signs is likely to:

having a hard time playing or participating in leisure activities Be ‘on the move’ or act as though ‘propelled by a motor’ and talk more than the typical person.

Symptoms of impulsivity in children include:

answer before all of the questions has trouble waiting, in turn, to disrupt or intrude on others (for example, interrupting conversations or games).

A kid diagnosed with the hyperactivity-impulsivity part of ADHD may have six or more of these symptoms for at least six months (to a degree that interferes with daily life and is inconsistent with a child their age’s normal developmental level).

Other diagnostic criteria for ADHD

A health practitioner can assess the type of ADHD a child has based on the aforementioned factors.

ADHD comes in a variety of forms, including:

It’s impossible to pinpoint the exact source of ADHD. ADHD is thought to be an inherited neurodevelopmental condition, according to popular belief. Factors that may play a role include:

Taking care of an ADHD child can be challenging. In a variety of ways, you can help your child learn and develop while simultaneously lowering family stress.

Assist the child’s caregivers in maintaining a consistent approach and working as a team to support one another. Breaks should be taken frequently, as it is important to take a break from the rigors of caring for a child with ADHD.

It would be beneficial if you:

Make your expectations for behavior that you find unacceptable very clear. Use ‘time out’ (for children aged 18 months to six years) or logical consequences, for example (for older children).

How to manage ADHD?

There are a few things you may do to aid your child with ADHD symptoms.

These are some of them:

Medicine – Stimulant drugs are the most popular type of ADHD treatment. They can help your child and other family members reduce hyperactivity and impulsivity while also improving their ability to focus, work, and learn using psychotherapies such as behavior therapy and cognitive behavior therapy counseling.

Parents and caregivers of children with ADHD might find the following helpful:

Parenting skills training teaches families how to encourage and reward positive behavior in their children, as well as stress management techniques and participation in a support group.

Elimination diets meal plan- What is the best way to do it?

As new parents, mom & dad, you'll undoubtedly have concerns about anything from how to start nursing to how to... 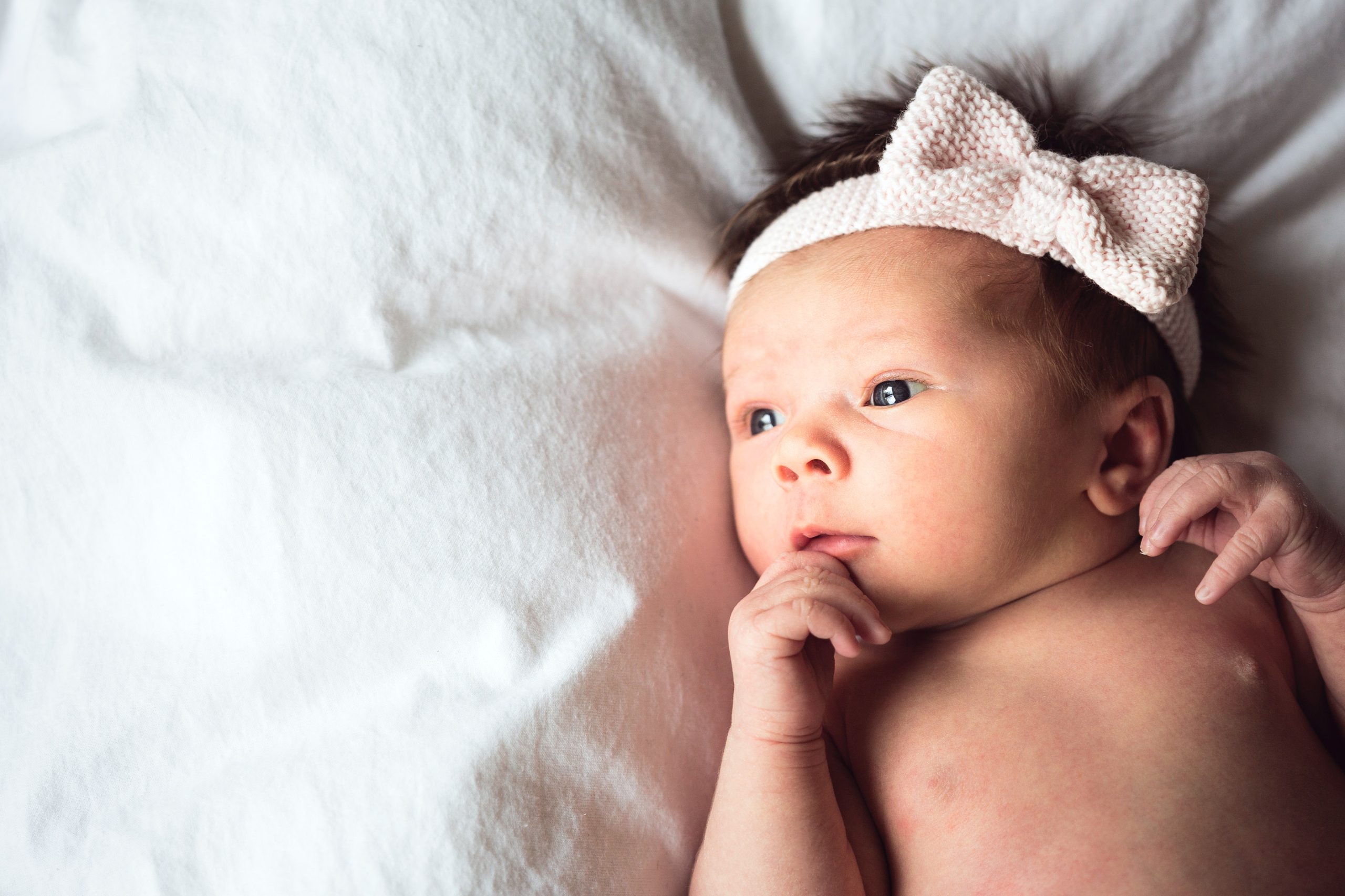 You can barely believe your good fortune when your infant finally falls asleep for a long period of time. However,...