Contents hide
You might also like
Ukraine frets about U.S. midterms
France’s Macron backs climate cash trillions
Why Do I Get a Headache After Crying? Ways to stop it

LONDON — Photographs that appear to show U.K. Prime Minister Boris Johnson drinking at a potentially rule-breaking party have been published by ITV News.

The broadcaster says the pictures were taken on November 13, 2020, when restrictions on social gatherings were in place in England. They were reportedly taken at a leaving party for Johnson’s then Director of Communications Lee Cain.

As the Partygate scandal enveloped the top of the U.K. government, Johnson previously claimed he was unaware there had been rule-breaking parties in Downing Street during the COVID-19 pandemic.

But the U.K. prime minister has since been fined by the Metropolitan Police for breaching coronavirus rules.

The four images published Monday show Johnson raising a glass and standing close to eight other people. The other people have been pixelated out. There are bottles of alcohol and food on the table in front of him. The prime minister’s red box — a suitcase that traditionally holds ministerial papers — is sitting on a chair in the same room.

EXCL: @ITVNews has obtained pictures of Boris Johnson drinking at a No10 party during lockdown in November 2020.

The photos cast fresh doubt on the PM’s repeated claims he was unaware of rule-breaking in No10 during the pandemic.

The event took place when England was in the throes of a second national lockdown.

Johnson was not fined for breaking lockdown rules that day. He has only received one fixed penalty notice — he paid the fine after attending a birthday celebration held for him in June 2020, alongside Chancellor Rishi Sunak.

The Metropolitan Police said last week it had completed its investigation into rule-breaking parties paving the way for a Partygate report by the senior civil servant Sue Gray to be published in the coming days.

Labour’s Deputy Leader Angela Rayner said: “Boris Johnson said repeatedly that he knew nothing about law-breaking — there’s no doubt now, he lied. Boris Johnson made the rules, and then broke them.”

Skin problems related to liver disease – How to Cleanse and Detox Your Liver? 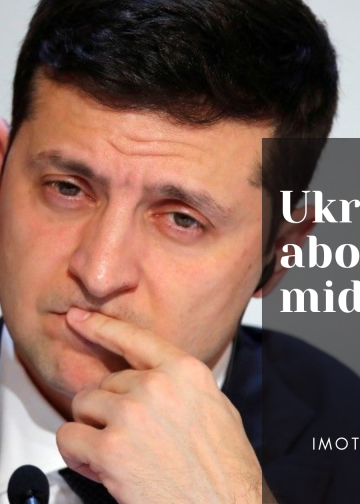 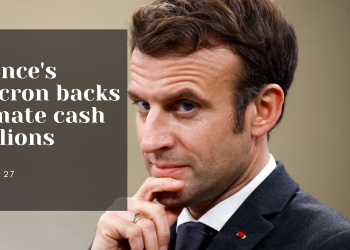 Skin problems related to liver disease - How to Cleanse and Detox Your Liver?