What is instant premiere on YouTube? Everything you need to know 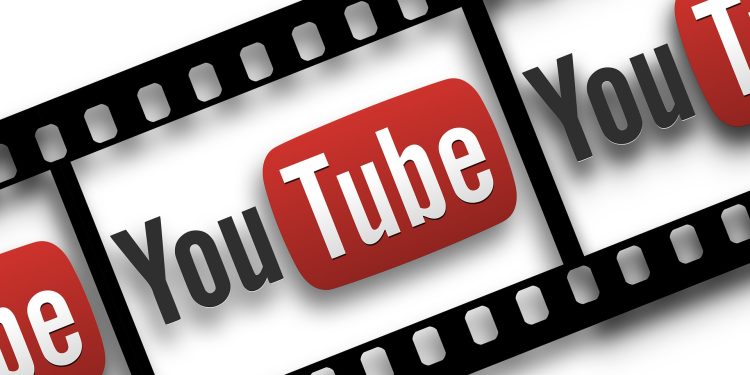 In this YouTube article, we’ll discuss what an Instant Premiere on YouTube is, as well as the differences between an Instant YouTube Premiere and a Scheduled Premiere, among other things.

An Instant Premiere is a YouTube video feature that allows producers to create a Premiere for their new YouTube videos, as well as view and communicate with their audience while watching the video for the first time.

It’s a terrific technique to increase video interaction and develop a more personal relationship with your YouTube viewers when you post it.

With YouTube Premieres, you can give your videos a TV-show feels while still engaging with your audience.

Instant and Scheduled Premieres are the two basic forms of YouTube premieres. We’ll go over the advantages and disadvantages of both later.

Let’s have a look at how the YouTube Premiere function works first.

When you mark a YouTube video as a Premiere, a live chat will appear on the YouTube video watch page, allowing you to interact with your subscribers both before and after the premiere.

If your subscribers have switched on the notification bell on your YouTube channel, they will receive a notification about the approaching YouTube premiere.

The YouTube video’s URL will be generated as well, allowing you to share and promote the premiere video on other social media channels.

The Difference Between Instant and Scheduled Premieres on YouTube

On YouTube, there are two sorts of premieres: Instant Premiere and Schedule Premiere.

When you post a YouTube video as an Instant Premiere, it goes online right away, but you can still interact with your audience while it’s running.

When you create a Scheduled YouTube premiere, you can choose a specific date and time for the debut.

The watch page will be available, allowing you to share the video’s URL and promote the Premiere on YouTube, as well as any other social media platforms, websites, or email lists to which you have access.

If you arrange the YouTube premiere ahead of time, your fans and subscribers are more likely to attend.

You may also modify the YouTube Premiere with a customized countdown theme if you designate the video as a Scheduled Premiere.

For these reasons, we advocate scheduling your YouTube video premieres in most circumstances.

A YouTube Premiere is similar to a YouTube Livestream in that it allows you to interact with your audience while it is running.

In some ways, it may be even more beneficial than a YouTube live broadcast because you can focus entirely on discussing and connecting with the YouTube video’s viewers.

While you can take advantage of the live chat features, you can also post a prerecorded, edited video with a high production value that will garner views and engagement after the YouTube debut.

If you qualify, you can also enable Super Chats to earn additional money from your YouTube videos.

There are two types of Premieres on YouTube, as you may know:

If you wish to make a video an Instant Premiere, follow these steps:

When you press the ‘Publish’ button, the Premiere will begin instantly, and you and your subscribers will be able to view the video and live chat at the same time.

The YouTube video will now have a watch page, allowing you to share the URL and promote the film ahead of time. In the live chat, you may also start conversing with your subscribers and fans.

Here are some video premiere tips to help you get the most out of your YouTube premieres:

I’d say there’s considerable debate about whether making every video on your channel a Premiere is a good plan for all creators.

When subscribers see a video appear in their subscriptions, their brain receives an instinctive signal that it is available to watch right now. They don’t have to wait for it for 24 hours.

This can be a turn-off if Premieres are clogging up the subscription stream. A new YouTube video might wait until a viewer is ready to see it on their schedule for many people.

I suppose it comes down to your situation and the tastes of your target audience. They are absolutely an excellent idea if you have a close-knit community that you know will want to debate the video and communicate with you before, during, and after a video premiere on your channel.

At the very least, play around with the feature and keep it for very amazing video events.

Also, keep a watch on your YouTube Analytics to see how Premieres affect the general performance of your channel.

How do you feel about YouTube Premieres? Is this a function you frequently use or intend to utilize? , or is it something you can’t seem to get used to?

Leave your response in the comments section below!

How to whiten teeth naturally at home easily? 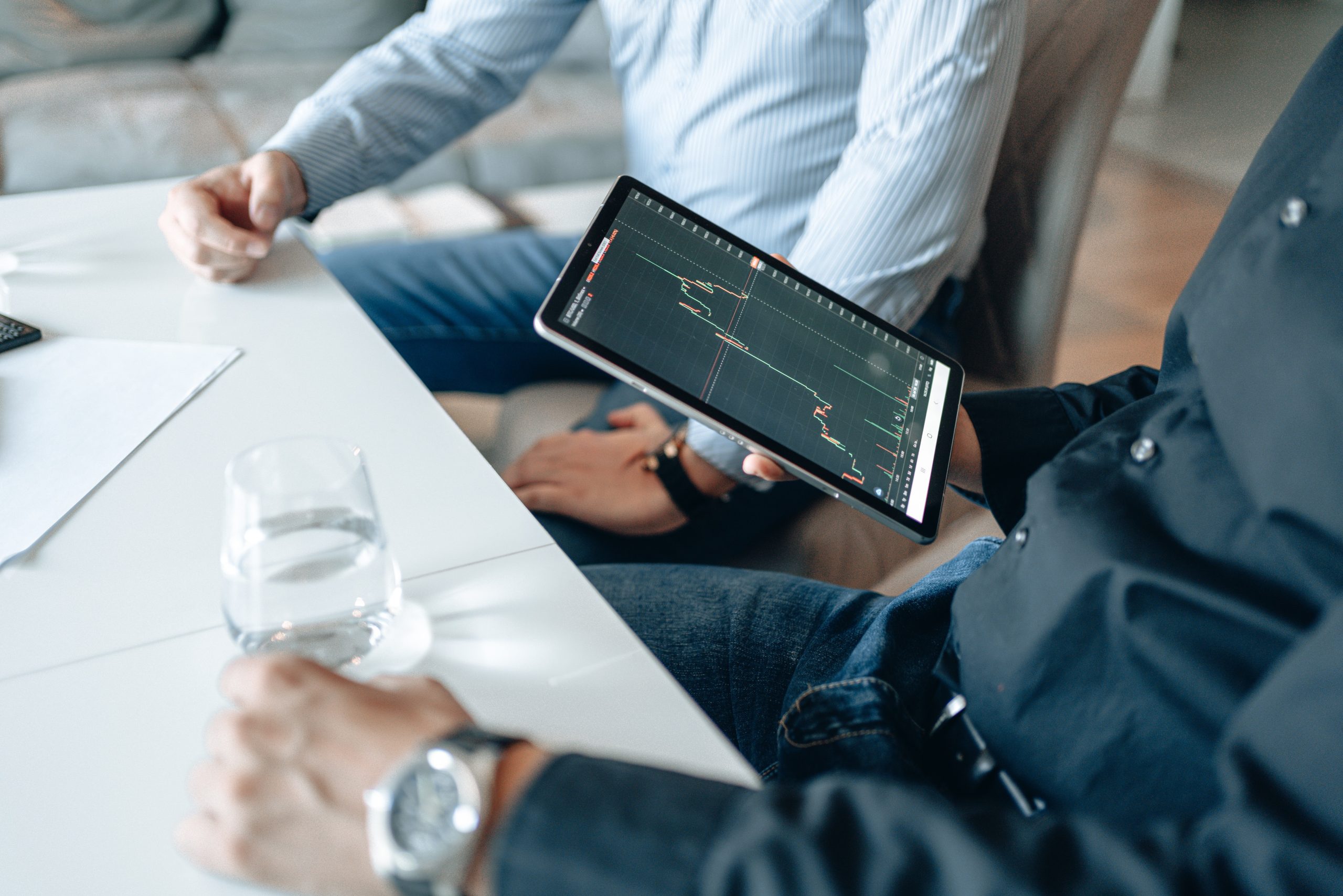 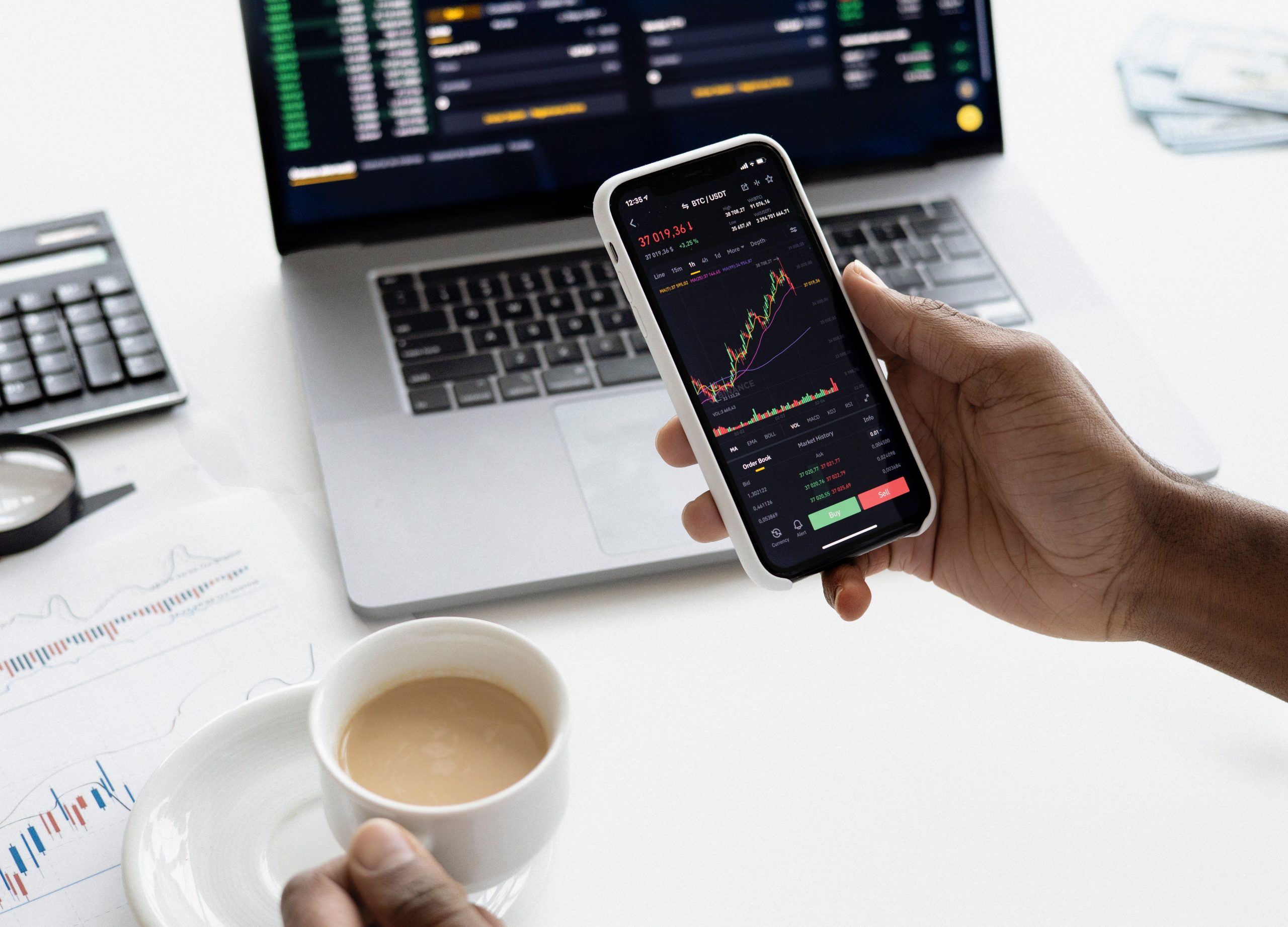 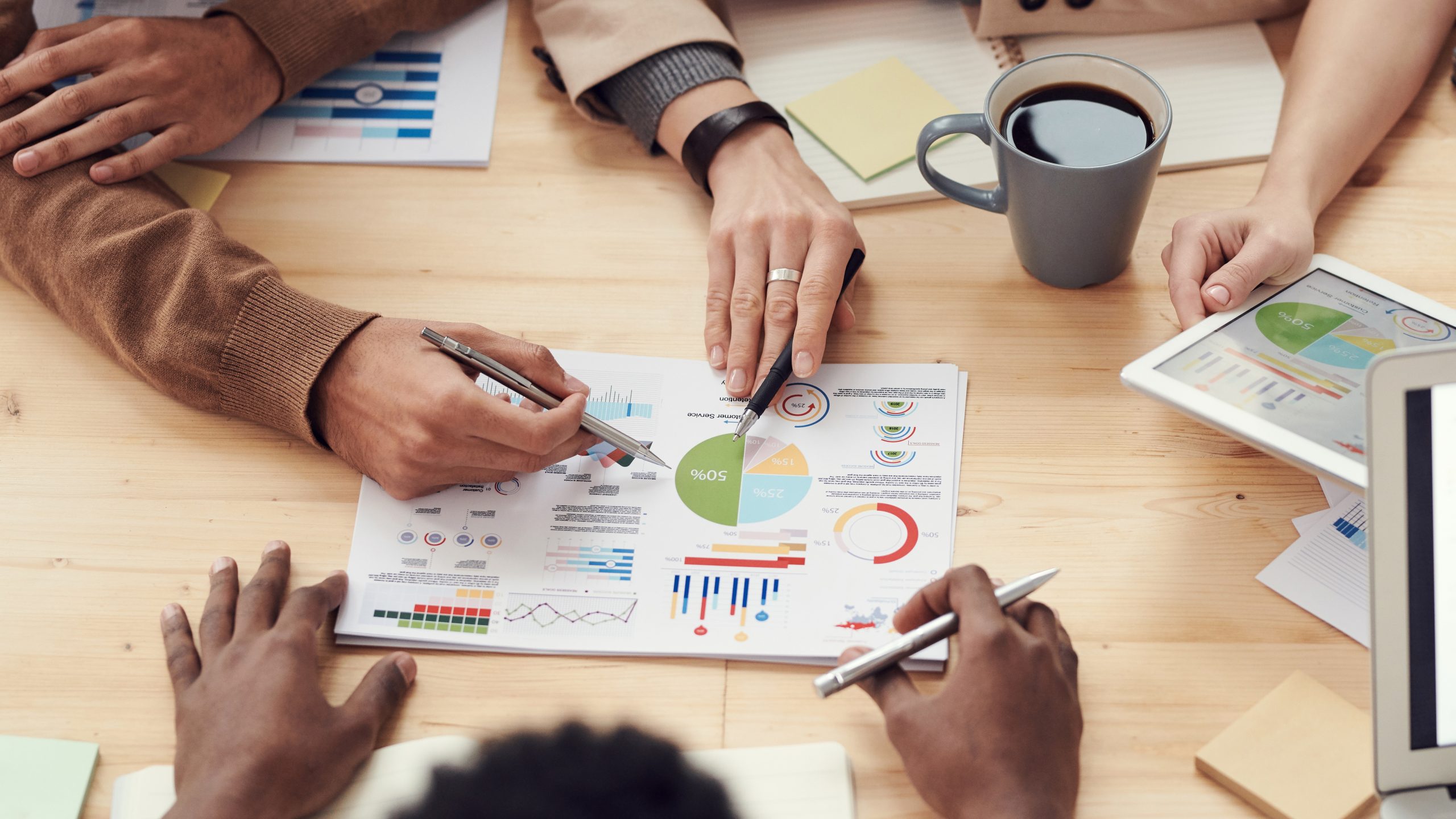 How to whiten teeth naturally at home easily?