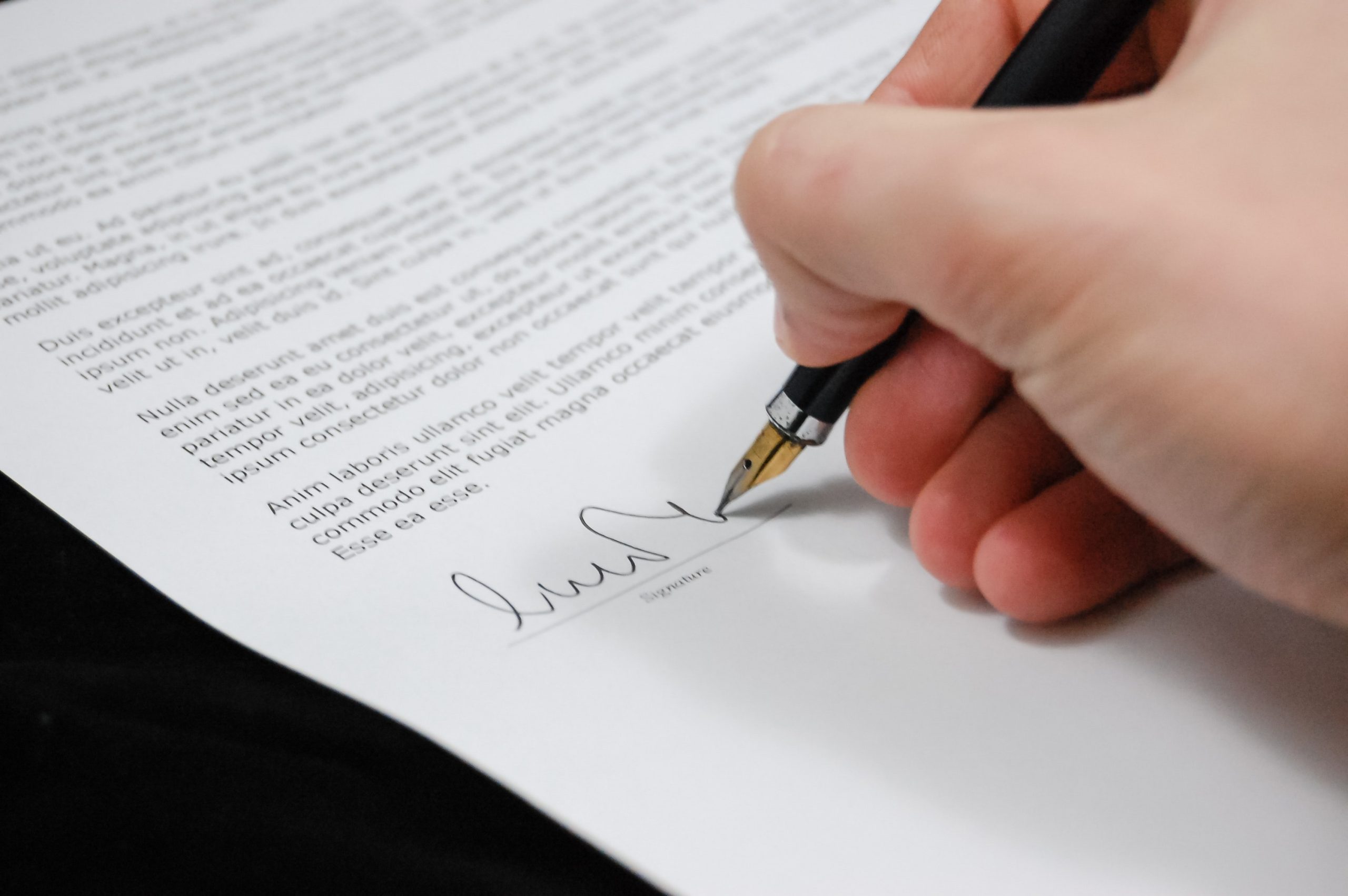 Digital signatures can be used to offer proof of the origin, identity, and status of electronic documents, transactions, or digital messages. They can also be used by signers to acknowledge informed consent.

In many countries, including the United States, digital signatures are legally enforceable in the same way that traditional handwritten document signatures are.

How do digital signature function?

Digital signatures are created using two mutually authenticating cryptographic keys in public-key cryptography. The person who makes the digital signature encrypts signature-related data with a private key, and the only way to decrypt that data is with the signer’s public key.

If the recipient is unable to open the document using the signer’s public key, there is an issue with the document or the signature. This is the procedure used to validate digital signatures.

What are the advantages of using digital signatures?

The primary advantage of digital signatures is security.

Used to identify and authenticate a signer’s identity, as well as to validate their signature. Email, username, and password are the most commonly used ways.

A public-key algorithm is used, which comprises private and public-key encryption and authentication.

A long string of letters and numbers representing the total of the proper digits in a piece of digital data, against which faults or alterations can be detected. A checksum can be thought of as a data fingerprint.

An error-detecting code and verification function is used to detect changes to raw data in digital networks and storage devices.

A TSP is a person or legal entity that validates digital signatures on behalf of a corporation and provides signature validation reports.

Other advantages of employing digital signatures include:

Timestamping, which provides the date and time of a digital signature, is important where timeliness is critical, such as in-stock exchanges, lottery ticket issuance, and judicial procedures.

The public key infrastructure (PKI) standard ensures that vendor-generated keys are safely created and kept. As a result of the international standard, an increasing number of countries recognize digital signatures as legally binding.

Organizations can go paperless and save money on physical resources as well as the time, staff, and office space required to handle and transfer them.

Reduced paper use reduces the physical waste caused by the paper as well as the negative environmental impact of carrying paper documents.

Businesses benefit from digital signatures because they establish an audit trail, which streamlines internal record-keeping. Because everything is recorded and stored digitally, there are fewer opportunities for a manual signee or record-keeper to make a mistake or misplace something.

How does one go about creating a digital signature?

Signing software, such as an email application, is used to provide a one-way hash of the electronic data to be signed to establish a digital signature.

In contract-heavy businesses, digital signature tools and services are widely employed. For example, when freelance writers sign a contract, they can agree on word count and remuneration and use Adobe Sign to e-sign the document.

Providers of digital and e-signature services include the following:

How to tell if a YouTube video is monetized?

Mangools vs SEMrush – The top six points to know 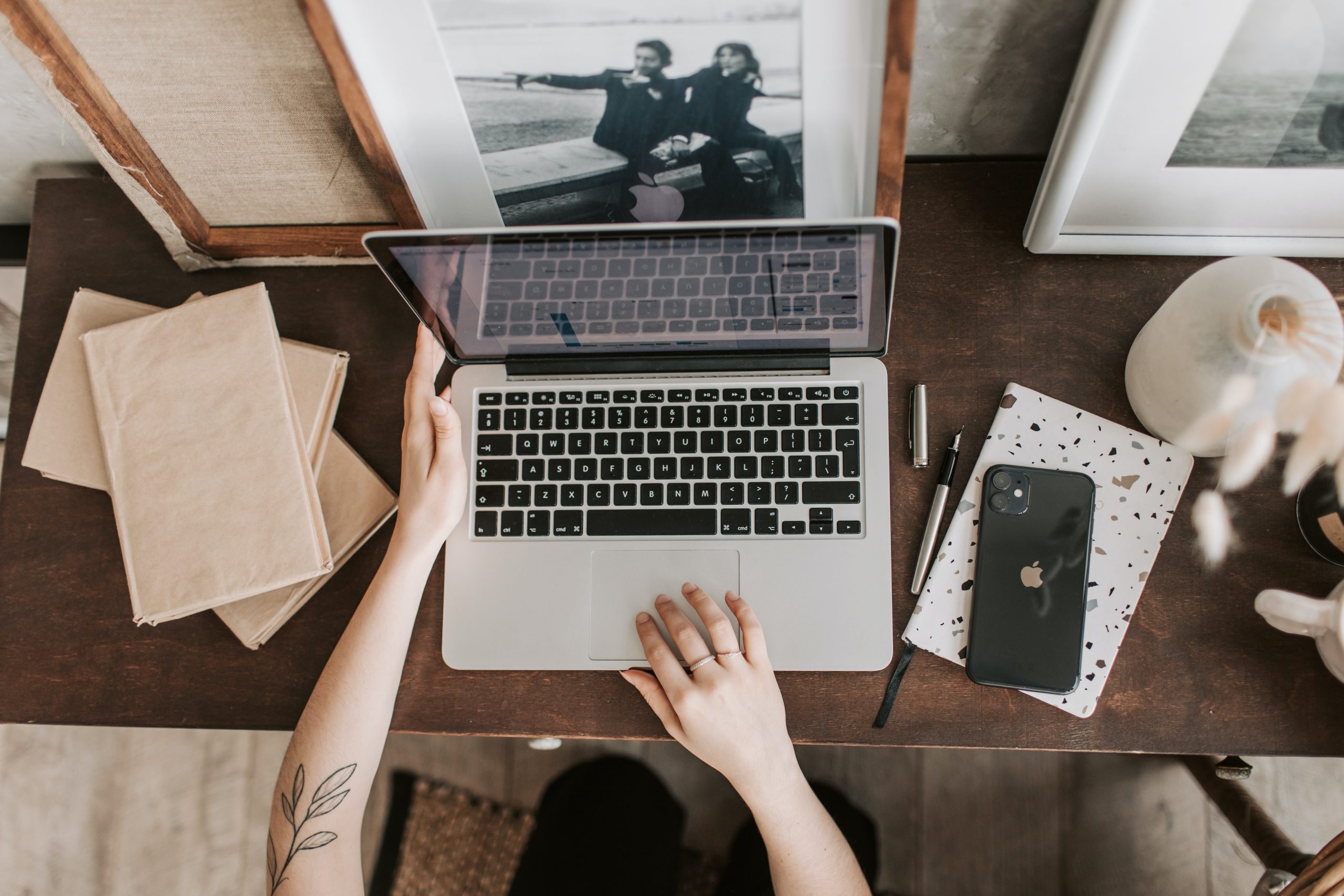 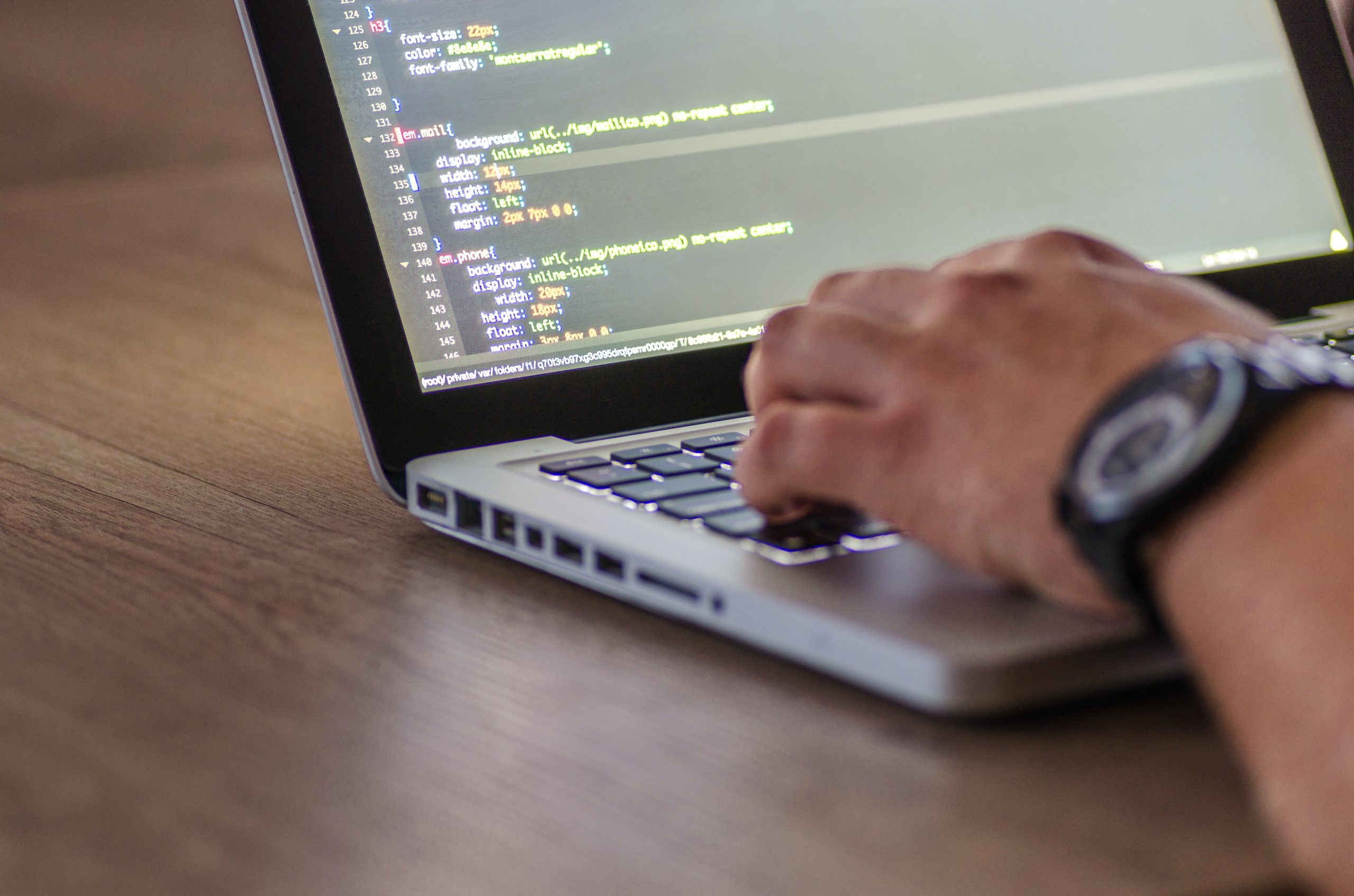 Software as a service SaaS is a paradigm of software distribution model in which a cloud provider hosts programs and... 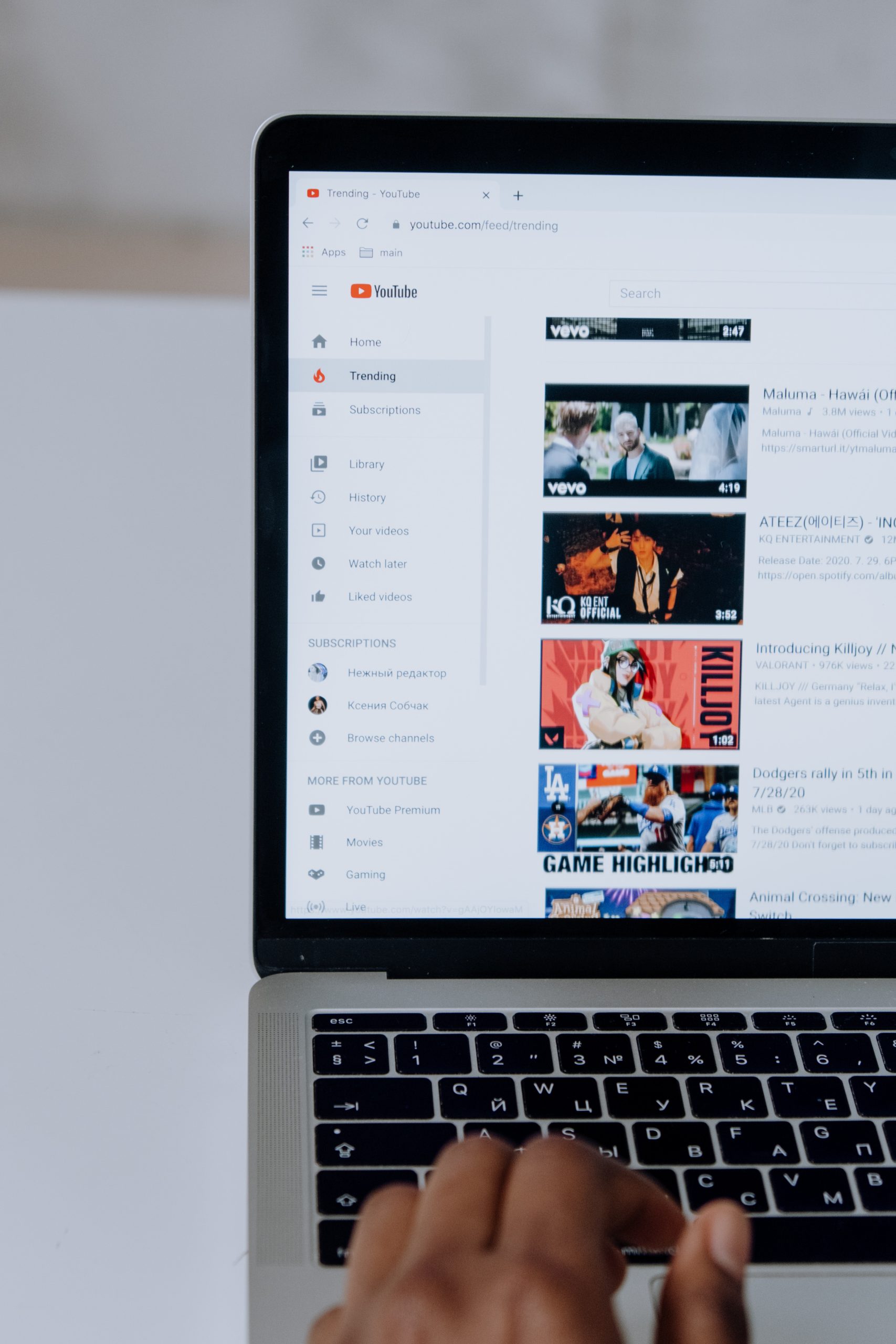 To compete with Tik Tok, YouTube has debuted Shorts. Users have access to the fully working version of the app...

Mangools vs SEMrush - The top six points to know